The IT sector crucially needs talent, yet only about 20% of all IT specialists are women. The researchers decided to find out why. 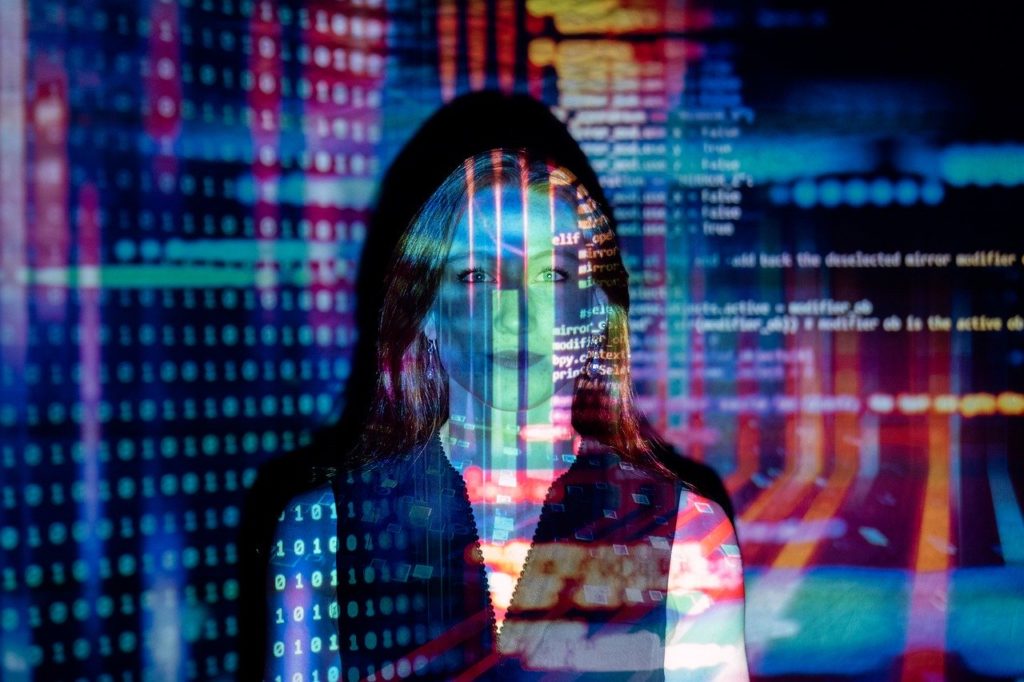 The demand for digitally savvy workers is steadily on the rise globally. From 2005 to 2015, employment for ICT professionals in the European Union grew by one third. The European Centre for the Development of Vocational Training (CEDEFO) estimates there will be 10% growth from 2015 to 2025, translating into 400 thousand new jobs. There is a shortage of IT professionals in 24 EU member states. The situation is similar in other markets. According to Forbes, annual demand for the fast-growing new roles of data scientist, data developers, and data engineers in the US will reach nearly 700,000 openings by 2020. The Guardian mentioned IT skills as one of the most essential skills for the future, considering that more and more industries will be automated in 20-years-period. IT specialists are employed in the private and public sectors. They work for the municipalities and local and regional governments. Yet, despite the widespread need for the new talent, there are very few women programmers – only 20% in the best-case scenario.

There is a rise of initiatives to encourage people to learn how to programme. Some of them mainly target women. In Jönköping region, for example, Hello Girl! runs courses for beginners. Anyone interested can join a two-day web-coding course in HTML, CSS and JavaScript, get first-hand information and skills. Hello Girl! is run by WI-Tech Brains, Transform to AAA and Digital Dreams. These initiatives are possible due to the help of local businesses and schools. There are other courses of this kind as well that allow one to learn the most common programming languages.

As one can see, there are opportunities to get trained in programming, not to mention higher education. But how many IT specialists are women? Let’s look at the example of Sweden. According to the official data of SCB, the figures for women’s employment in the IT sector have been steadily on the rise. Currently, 23,500 Swedish women are working as ICT architects, system analysts and test managers. That’s only 20% of all ICT workers in the country. In addition to that, 6,800 Swedish women work as ICT operations and user support technicians. That’s almost 18% of all ICT technicians in Sweden. The situation in other countries is similar, yet different metrics and classification codes apply. According to the data provided by the UK Office for National Statistics, as of 2018, 22% of STEM employees in Great Britain are females. STEM is defined broader than IT and includes science, engineering and information and communication technologies.

Next, let’s look at pay in the IT sector. In Sweden, the difference in salaries between men and women is not significant. It makes Sweden a unique case for employment for women in general. In the IT sector, there are no gender differences in pay at the beginning of one’s career. Some sight differences occur, once one advances to the top positions. For example, according to the official statistics by SCB, as of 2018 the starting monthly salary for male and female ICT operators and user support technicians is different by hundred kronor in males’ benefit. The difference becomes a bit more evident among the upper quartile paid male and female ICT operators and user support technicians. In this case, the difference is 2,500 kronor in males’ benefit. Now, let’s look at the salary discrepancy figures for ICT architects, system analysts and test managers. Here one can see the opposite trend from the previous group, but again, no remarkable differences. In this group, the starting salaries for men and women are different at 1,100 kronor in men’s benefit. When the upper quartier of workers in this sector is concerned, men tend to get 500 kronor more than women in these job positions, as suggested by official statistics.

There doesn’t seem to be a significant wage difference that would have explained the great imbalance between men and women in IT. Are there specific challenges that women encounter once they enter the field? And, if there are, how do they overcome them? These are the questions that we, researchers at JIBS, asked female programmers from Jönköping and Stockholm.

It is crucial to find out what is the cause of imbalance – not only for women and workplace equality, but also for the industry that needs talent, and the surrounding society. In my upcoming blog posts, I will try to find some answers.

Dinara Tokbaeva
Dr Dinara Tokbaeva is a postdoctoral researcher at the Media, Management and Transformation Centre (MMTC) at Jönköping International Business School. Before moving to Sweden, she has obtained her PhD from the University of Westminster in London, where she researched media management. At MMTC, Dinara is researching media companies in transitioning environments and female managers of media firms. Her growing field of interest is professional eSports teams.