Understanding Esports in Jönköping, the City of DreamHack

After 30 years of gaming, countless hours spent attempting to master various genres, a Ph.D. on smartphone games and my own educational game in the app store, it wasn’t until I arrived in Jönköping, the ‘City of DreamHack’, that I realized that my favorite hobby in life had started to fulfill its potential in the form of Esports. It’s an invisible thing to many, even here in this city, dismissed by parents as something their child does too much or reduced to the label of nerdy activity by others. But gaming and esports represent something that is universal to all, the act of play. 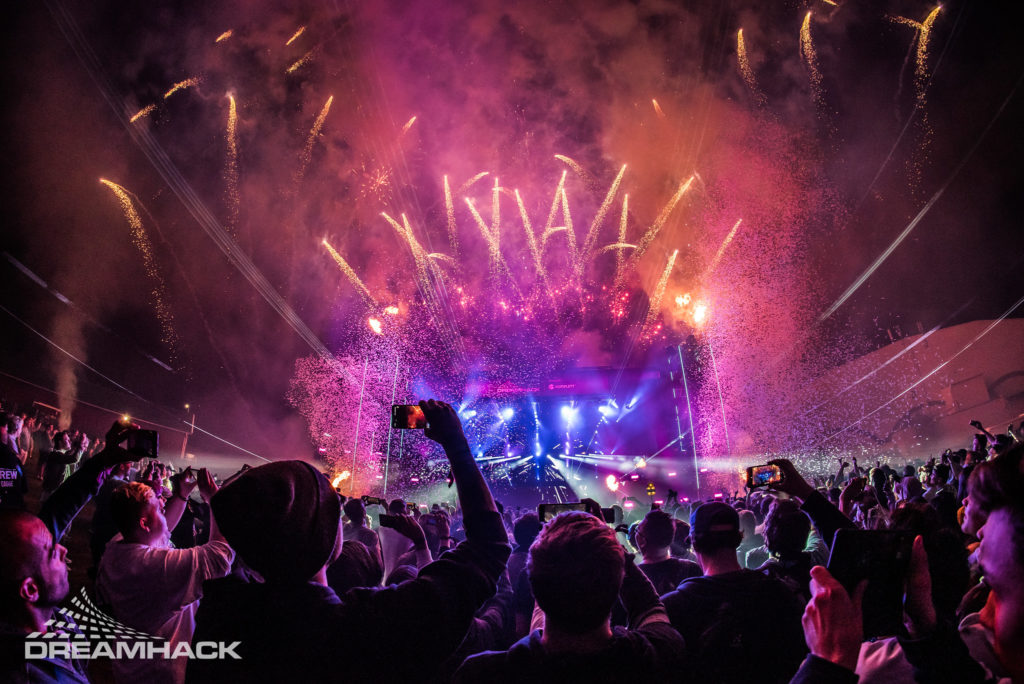 The rapidly growing industries of gaming and Esports are intertwined like McDonalds and the Big Mac. One is a 140-billion-dollar industry while the other is hard to pinpoint with estimates from 700 million to 5 billion dollars. In 2019 there are 2.5 billion gamers on the planet with 300 million more by 2022. Esports enthusiasts now number 450 million with that rising to 650 million by 2022. It’s huge, undeniably huge and the 30 million dollars in prize money shared recently at the Fortnite World Cup was one of the first times the wider world stopped and took notice. Yes, it is a career option, yes there is money to be made, yes that money is rising and yes you can be famous playing games. And that is the more visible and shiny level. Sit and watch Counterstrike tournaments in Malmö, Cologne or Katowice with 10,000 loud enthusiastic fans and it’s like being at any major sporting event, although dare I say it, nicer, with fans not quite reaching the partisan levels of traditional sports and cheers being dealt for great plays and awesome moments regardless of player or team allegiance.

As recently as 2012 in her book “Raising the Stakes: E-sports and the Professionalization of Computer Gaming”, T.L Taylor wondered “whether or not this is a story about a phenomenon in ascendance, a wave of the future for media, leisure, and indeed sports in general, or if we are witnessing a significant downturn in a domain that will pretty much always remain a niche activity for a small portion of gamers.” This question has now been answered and we are looking at Esports now as something that will only continue to grow, something that may become part of the Olympics and something that many want to see recognized as a ‘real sport’.

But to only think about professional Esports is like looking at the English Premier League and considering that as all football. It is to ignore the majority, the Sunday league teams, the school teams, the volunteers, the time given, and the sheer enjoyment had. For many their best memories of football may be playing with their friends after school with discarded sweatshirts as goalposts, playing until their parents called them home for dinner. For me this is what Esports is really about. Playing with friends, practicing until you get better, making the school team, watching the professionals and debating with who is better or which team you support. The grassroots is where real sport happens and Esports in particular still has close ties and connections with where it came from.

In my first research paper here I studied the local esports here in Jönköping. I spoke to those who organize, engage and facilitate the local scene. Tobias Scholz (2019) tells us that in esports participants are over-energetic, over-enthusiastic, and over-dynamic. I have to agree and it’s something that I’ve grown to love and admire. Our research found that here in Jönköping it is the offline world where a host of passionate people shape the local market. It’s a combination of commercial and social actions that creates platforms for people to engage with their hobby and each other. These local actors are firstly concerned with connecting to the local grassroots audience in order to build the culture and values of eSports. As advocates our actors needed to legitimize eSports while developing many of the institutions comprising the local market. This required actively breaking traditional Swedish conventions, such as gaming is for nerds, and changing existing attitudes. The resulting institutions and systems allow the actors a platform to continue growing and shaping the market through opportunities to participate. What we have now is high school Esports programs, capabilities to host LAN parties, non profit organizations that bring people together among other continually evolving institutions and happenings. Jönköping University Student Team In Competitive Esports (JUSTICE) was the first official student association in the country and continues to grow, hosting their own CoreHack LAN parties twice a year and working towards a permanent Esports room on campus.

I’m currently interviewing people who organize LAN parties (think DreamHack on a smaller local scale) because I interviewed someone attending DreamHack Summer about his own LAN experiences. This person organizes one of the smaller regional LANS and he told me a story. It was the story of stepfamilies and how LANS allowed him to connect with his new stepbrothers, develop confidence in himself and discover a community of friends that stopped him feeling alone. As I continue to interview people who organize LANs it’s hard to miss the importance of what they do and why they do it. As one organizer of the Birdie Lan in Upsala told me: “One of the benefits for society is that we’re not just a bunch of nerds. We’re a bunch of different people with different backgrounds, with all sorts of different ideologies. But we all have the games in common, and then we take it from there. We make friends and we’re a place that you can feel at home.” And it is ideologies like this that permeate the world of Esports.

Organizations like Esports United, the Swedish E-Sport Federation and local group Phoenix Blue work to make eSports accessible to all.  And I see the value in this when people with disabilities tell me that Esports gives them a sense of a place in society or when refugees talk about how playing at LANs helps them settle in Sweden. Organizations such as Females Legends work tirelessly to help females and non-binary people gain a foothold in the Esports community and as a result do literal and measurable good for the world. 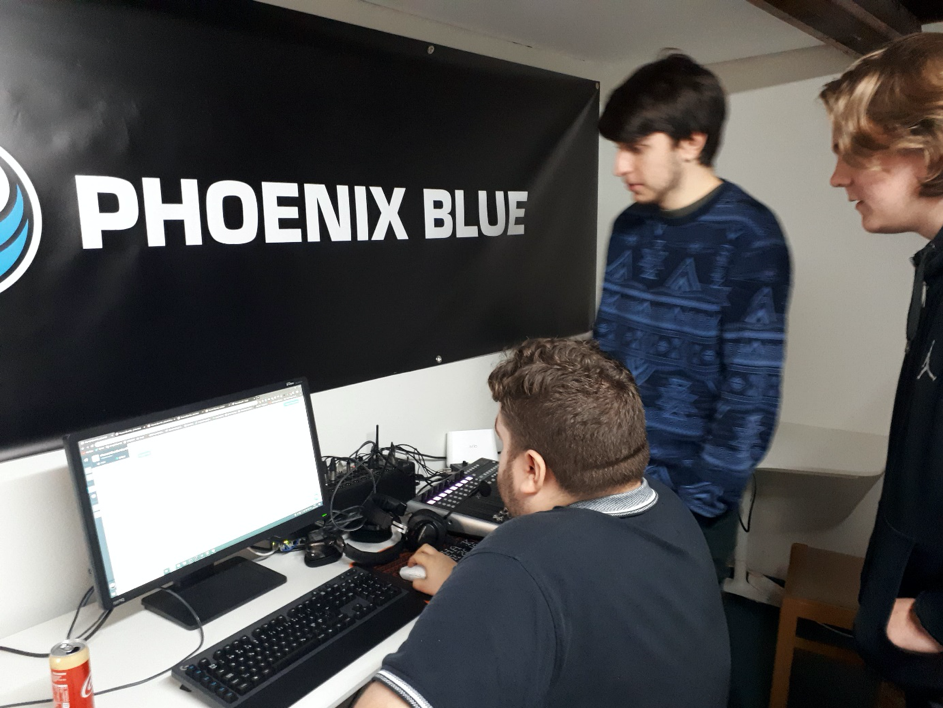 As part of the Media Management and Transformation Centre I have been involved with launching the Esports Research Network https://esportsresearch.net/ with similarly passionate researchers from Siegen in Germany and Tampere in Finland. This year we will be hosting our first symposium “Developing a Sustainable Future for Esports” here at Jönköping University, just before DreamHack Winter and many of these Esports actors will be attending to take part in workshops. We hope to create a forum where academia and practitioners can come together to establish how we can work together towards the future of Esports. We can work towards creating real impact and having a positive influence on society. From a research perspective Esports represents an important opportunity to develop and enhance our understanding of the modern world in almost every area imaginable from education to entrepreneurship to perhaps the most important aspect: enjoyment. 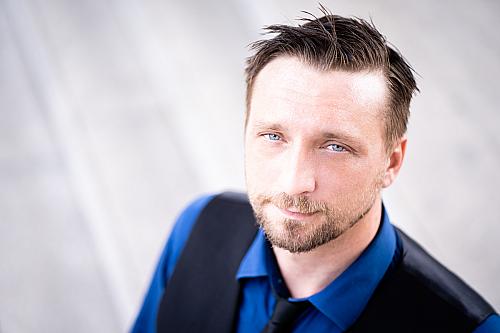 Brian McCauley
Dr Brian McCauley is a postdoctoral researcher at the Media Management and Transformation Centre in Jönköping International Business School. He has previously researched gaming and digital cultures in Australia and Vietnam before moving to Sweden. Dr McCauley is a founding member of the Esports Research Network and works closely with the Esport industry and game development industry here in Sweden in order to conduct research that is designed to create positive social impact. His game Green Turtle Hero can be played here  https://brian-mccauley.itch.io/green-turtle-hero 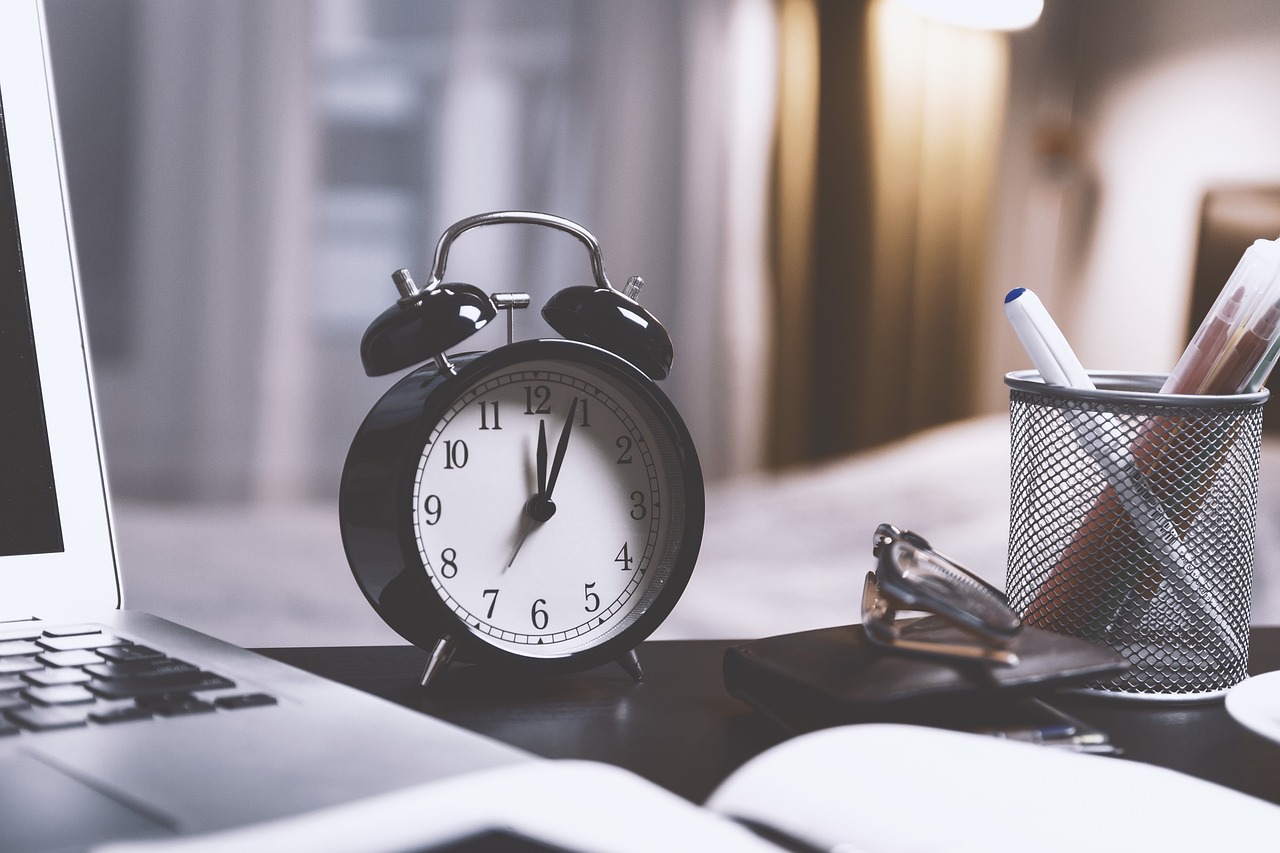