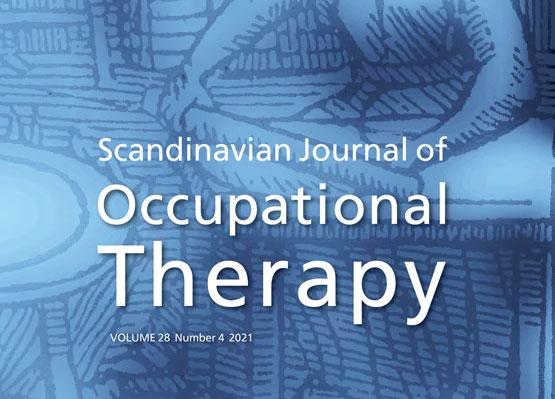 Anita Björklund has been editor-in-chief of the journal since 2013 and is proud of how her work in developing the journal has contributed to the new ranking.

“The Scandinavian Journal of Occupational Therapy, SJOT, is now the highest ranked occupational therapy journal in the world and it is fantastic to have contributed as editor-in-chief and professor of occupational therapy at the School of Health and Welfare to the successful development of the journal. SJOT is widely used in teaching at all academic levels around the world,” she says. 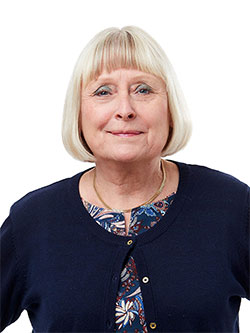 The journal is published through Taylor & Francis and was started in 1994 on the initiative of the Swedish Association of Occupational Therapists, together with the occupational therapists' associations in Norway, Denmark, Finland, and Iceland. The main purpose of starting up the journal was to facilitate knowledge-based and academic development of the profession and the subject of occupational therapy in the Nordic countries. Another important part was to make it easier for Nordic doctoral students in occupational therapy to publish their articles, as it was then very difficult to get articles published in international journals. From having started as a Scandinavian journal, SJOT is now international, with researchers, peer-reviewers, and readers from all over the world.

“Occupational therapy has had early influences from the USA, England and Germany - countries that have been at war and needed to develop rehabilitation of war wounded. But there has been - and there is - a great need to develop the subject and the profession in a more Nordic and European context,” says Anita Björklund.

Strong connection between SJOT and the School of Health and Welfare

“Many of the occupational therapy researchers at the Department of Rehabilitation, regularly publish articles in the journal and have done so since their doctoral studies. They are also frequently hired as reviewers of articles and have greatly contributed to the good quality that the magazine has today. For master's students in occupational therapy at the School of Health and Welfare, SJOT is an opportunity for them to publish their studies as scientific articles after further processing of the manuscripts. An opportunity that has proven to favor later admission to postgraduate education,” says Anita Björklund.