The gaming industry is a big one in Sweden and continues to grow both in terms of esports and game development. One of the case studies we are currently working on in the Media Management and Transformation Centre is ‘Project Innovation Game’, an initiative in Northern Sweden aimed at developing the game development industry in Lapland. In broad terms the initiative was launched to make the North of Sweden a more appealing place to live through developing more creative industries and stopping the brain drain towards larger metropolitan cities. It was jointly funded by a European Regional Fund and local municipalities, with Skellefteå leading the project both in terms of leadership and financing contributions. The results of the project have been amazing: 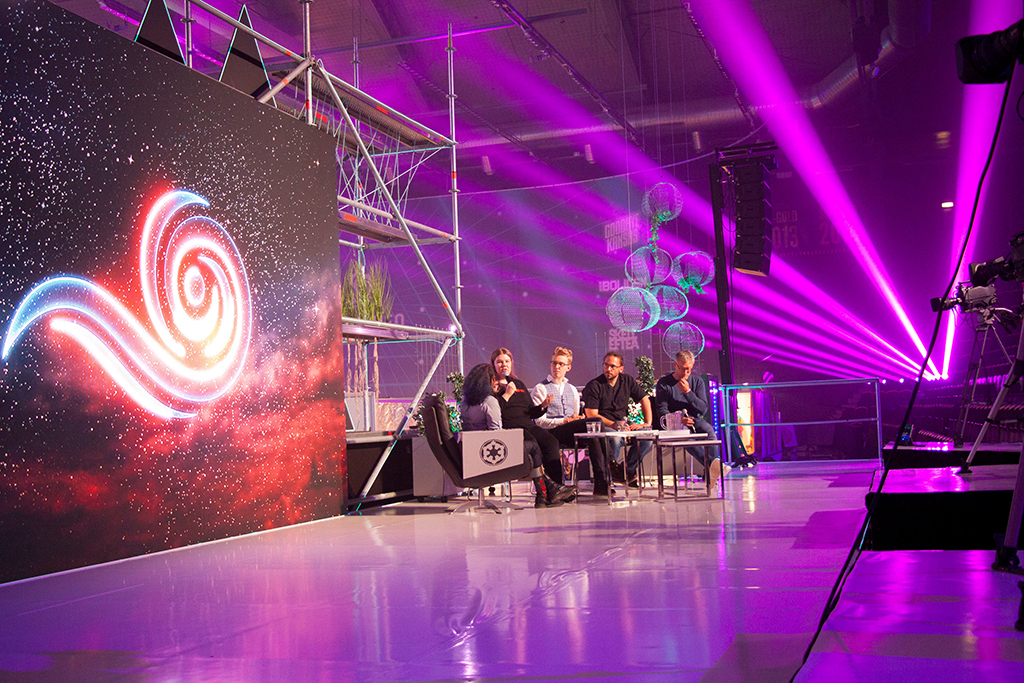 “Since conception of the project in 2015, the region has gone from a handful to 40-something games companies and over 200 active professional developers. Arctic Game Week and the event Nordsken attract around 12,000 visitors annually and has started to become a natural meeting place for both the industry and the public” https://dataspelsbranschen.se/

We have spent time up north conducting a series of interviews with members of the Arctic Game Lab (http://arcticgamelab.com/en/), the brand created to guide the project, and members of the local games industry as well as taking part in the Arctic Game Conference and Nordsken creative festival. Our initial findings showcase some key learnings that similar regional development focused projects could learn from. 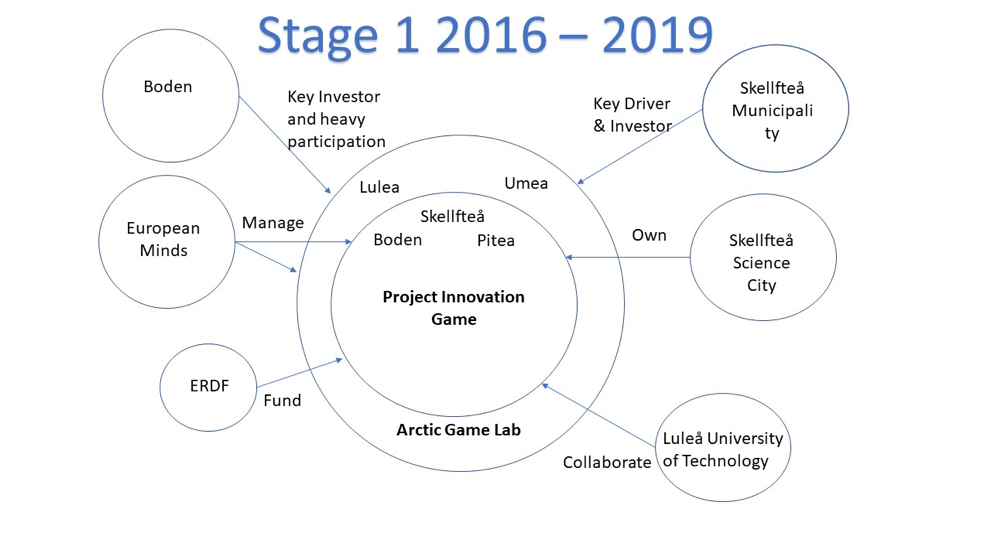 Key Factors that led to the success of Project Innovation Game and the Arctic Game Lab:

Stakeholders engaged or connected to Project Innovation Game and the Arctic Game Lab are all truly embedded within and committed to the Northern Sweden region. The main actors involved were all born and raised in Northern Sweden albeit with several having spent time away to develop their careers. Several who returned for the project did so with the express purpose of developing their point of origin due to their passion for the area. All those working on the project bring expertise on regional development or game development in order to make the project work successfully.

While municipalities in Sweden are as competitive as areas or cities anywhere else in the world when it comes to attracting capital and resources, this project represented a more collaborative and integrative approach than has been traditionally experienced by those involved. While our respondents acknowledged rivalries and ongoing competition between the five municipalities in other areas, project innovation game represented cooperation between Skellefteå, Boden and Piteå with the Arctic Game Lab brand allowing Umeå and Luleå to be involved.

In order to get the support of the various municipalities and engage the wider network of regional stakeholders the Arctic Game Lab had to work quickly to legitimize their project through demonstrated outcomes. While Luleå University of Technology had an existing satellite campus focused on game design located in Skellefteå the project pushed to develop the education capabilities of the region in game development both directly and indirectly. Boden municipality in conjunction with the project and Changemaker Education developed ‘Indiespelutvecklare’ a two-year post-secondary education for professional game development located in Boden Business Park. Complimenting this in Skellefteå is the establishment of ‘Berättande och Serietecknande’ (comic art school) which provides a pool of creative talent for the region.

Central to the success of Project Innovation game and the wider push towards developing a gaming industry in Northern Sweden has been the Arctic Game Lab brand. Project Innovation Game itself was only funded for an initial three years. Realizing the need for a longer-term solution than the project the earlier initiative of Skellefteå Game Lab was changed to reflect the regional nature of the overall mission. Arctic Game Lab is a pure brand in that it does not exist as a corporate entity or has the capabilities the attract funding. Instead it realizes a need to represent the region as attractive to potential talent and industry. It provides a tangible touchpoint and image for game development in Northern Sweden.

While project innovation game is funded by authorities such as local municipalities and the EU, it can be characterized as functionally acting as an entrepreneurial and innovative business endeavor. Through establishing European Minds as project leaders, it has allowed the actors involved to work without the usual constraints of bureaucracy and short-term outcomes. This represents an essential component of the ongoing success. As a result, the AGL can operate with flexibility and be innovative in the variety and scale of their approaches to enhancing the game development networks in the region.

Glocalisation (or International and Local)

The AGL is a regional entity with international goals. The games industry is a global behemoth and while Sweden is a key player, the networks and consumer base are international. The AGL views what it does as bringing Northern Sweden to the world and as a result attracting the world back to Northern Sweden. The Arctic Game Conference and Nordsken bring a host of international talent together every year to showcase the region including figures such as Marvel Comics Chief Editor C.B Cebulski taking an active role in the events.

At the core of Project Innovation Game and the AGL is the building of a regional industry through establishing a regional network of different actors. The function of this is to establish a self-sustaining network that can work independently if the AGL were to cease to exist. While the creation of the schools, working with universities and engagement with existing studios provides a start there remains a need to continue to attract more companies to feed into this eco system. The AGL always seeks to connect people through different activities and allow them to build their own networks within the overarching network.

Dr Brian McCauley is a postdoctoral researcher at the Media Management and Transformation Centre in Jönköping International Business School. He has previously researched gaming and digital cultures in Australia and Vietnam before moving to Sweden. Dr McCauley is a founding member of the Esports Research Network and works closely with the Esport industry and game development industry here in Sweden in order to conduct research that is designed to create positive social impact. His game Green Turtle Hero can be played here  https://brian-mccauley.itch.io/green-turtle-hero 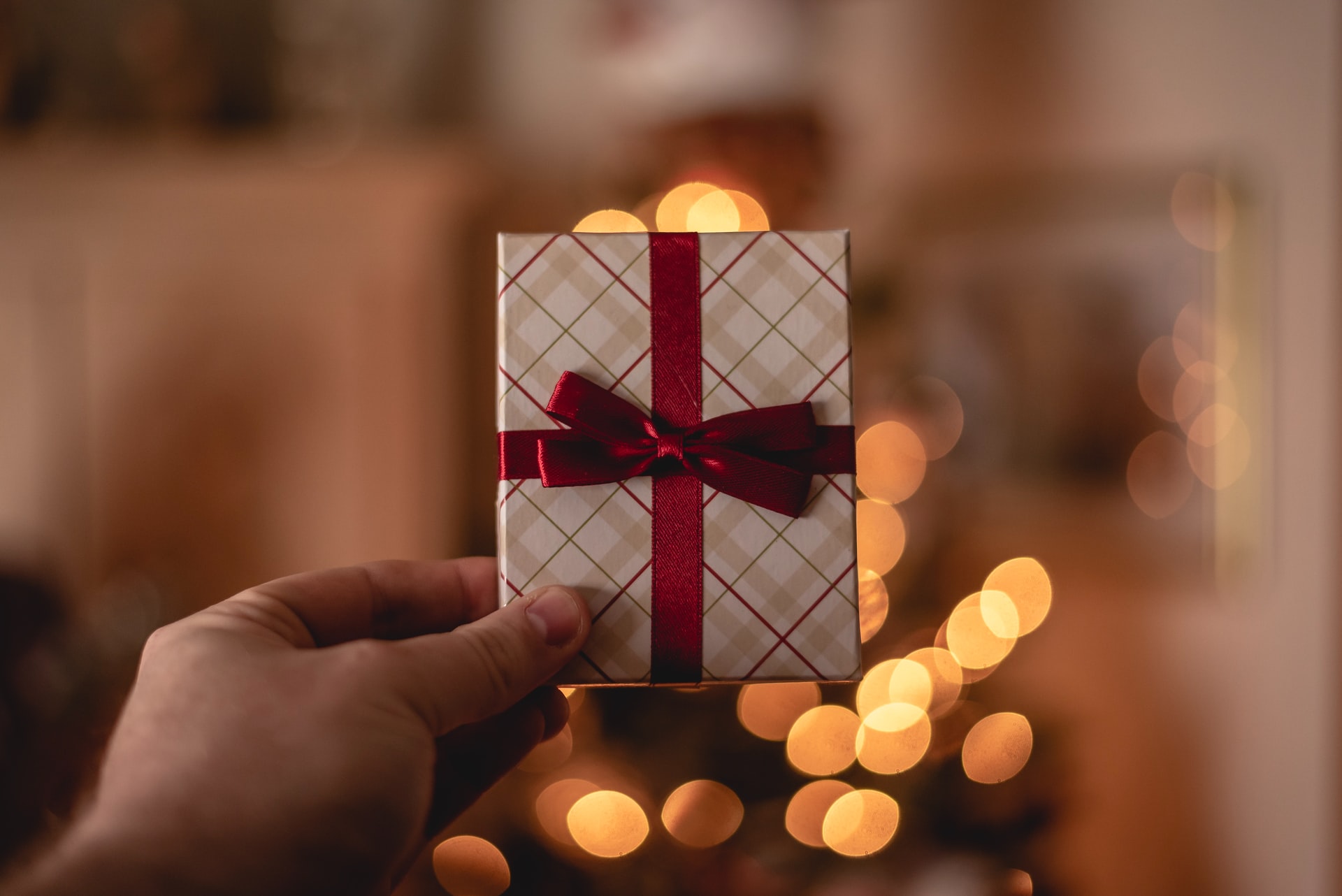 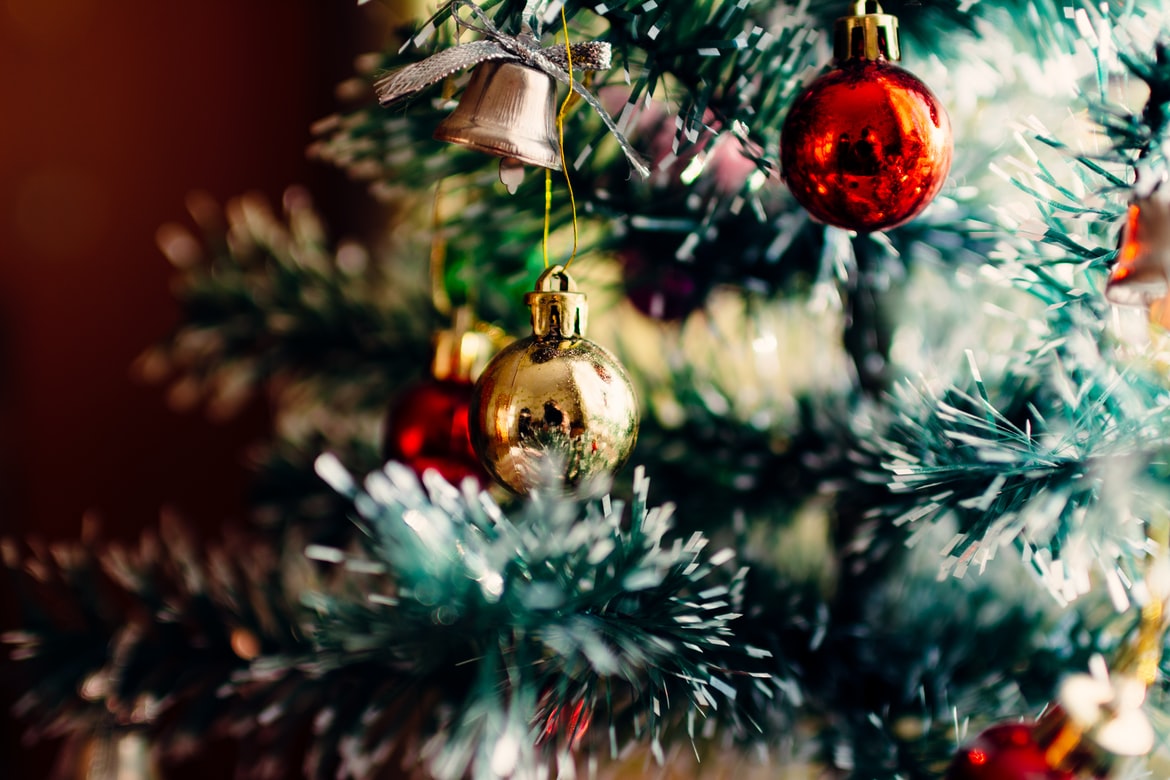 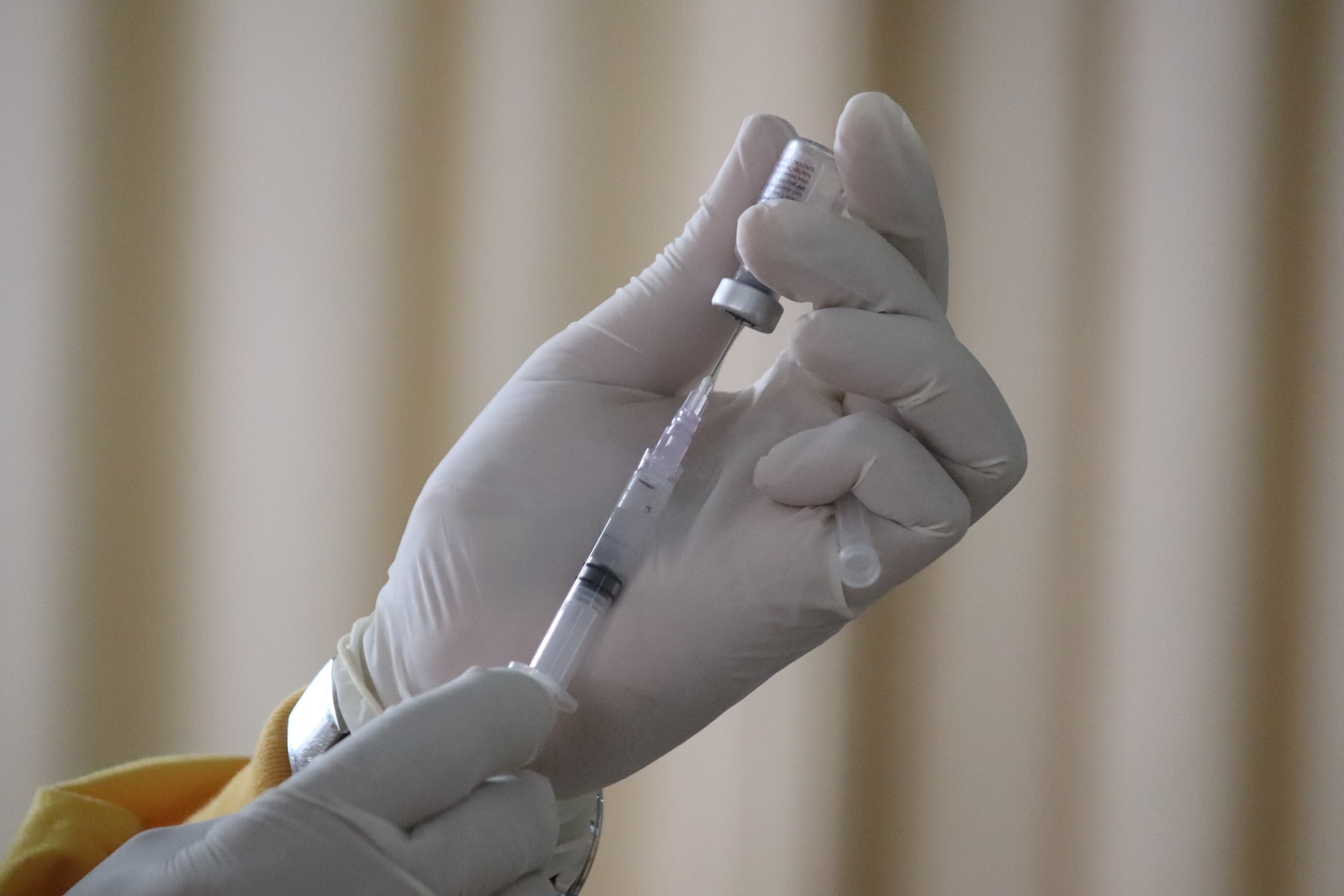