Ludovico Ariosto wrote The Frenzy of Orlando, his retelling of how Orlando the Paladin fell in love with pagan princess Angelica first and then went mad, in the first part of the 16th century. It was conceived as an explicit continuation of Matteo Maria Boiardo’s Orlando in Love, in a way not dissimilar from how fan-made stories reprise favorite heroes from mainstream media and reinterpret them. 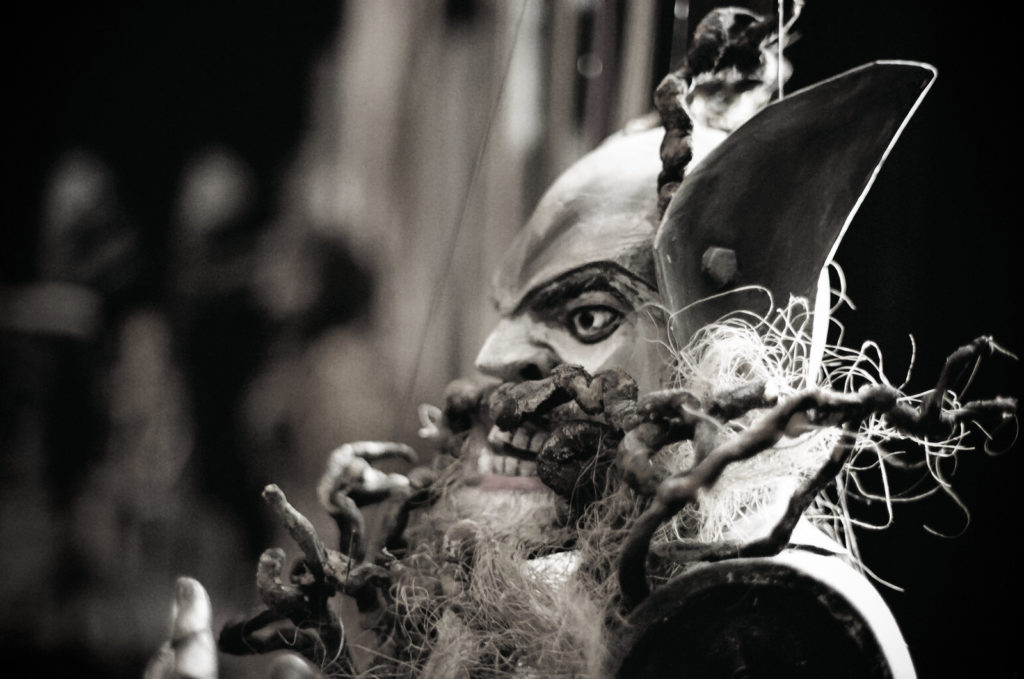 (When it comes to fandom, anything goes, in case you’re wondering. From comics, sort of old school but still going strong on DeviantArt, to most recent cinematographic takes on Batman (Ashes to Ashes) or the Matrix (Kaydara), to the first 30 minutes of Star Wars recreated with Minecraft).

The Frenzy of Orlando is set in the times of Charlemagne and his paladins fighting the Saracens, but Ariosto is not really that into verisimilitude, continuity, or historical accuracy. Actually, his story of Orlando is three different (and potentially very generic) storylines weaved into 48 cantos and more than 38000 verses. There’s magic, otherworldly creatures, and just enough fantastic voyages to say that if anything could compare to it today, it would be some 9-season B-grade fantasy series on TV. We get Orlando’s search for Angelica (story 1), the love adventures of Bradamante and Ruggiero (story 2, and who are these? Basically, family: Bradamante is Orlando’s cousin); and the war between the Christians and the Saracens (story 3).

Literary critics have compared the narrative of the Frenzy to a Lego house made up of red, white, and black bricks where you used all the pieces simply where they fit best. Ariosto does this with words through the use of a literary technique called interlacement, that works like cinematographic cuts: they interrupt whatever is going on, and return the reader to some other place or time in the story(ies): “Return we now to him, to whom the mail / Of hawberk, shield, and helm, were small protection: / I speak of Pinabel the Maganzeze” (Canto 3, IV).

If I can stretch this metaphor a little bit further, what happens if we take down this building, and make three ordered piles, one for each color?

Very unsurprisingly for anyone who has either read Cloud Atlas (or seen the Wachowski siblings movie), cherished Tarantino’s Reservoir Dogs or Pulp Fiction, or more recently Iñárritu’s Babel, we end up with 3 complete but disconnected, separated stories. We also find out that the Frenzy’s apparent whimsical movements are really one single fine-tuned mechanism, with the madness of Orlando working as a central element which divides the entire epic in two symmetrical sections. The various ligatures either intervene to separate closely related elements, or correlate totally separate ones.

In 1969, at the Festival dei Due Mondi in Spoleto (Italy), an important theatrical event in Italy, Italian stage director Luca Ronconi debuted his version of the Frenzy of Orlando. With the help of writer and poet Edoardo Sanguineti, the theatrical adaptation transformed Ariosto’s circling, intertwined threads into linear, simultaneous narratives. Ronconi broke down the original messy unity, unraveled the tangle, and recomposed the individual integrity of the stories.

Then he and Sanguineti did something absolutely fascinating.

They had stages, more than one, and here the different narratives unfolded simultaneously, played out by actors. Events which were somewhat linked narratively, stylistically, or thematically, played out at the same time in different areas of the theatrical space.

All ideas of a separation between play and the reality of watching a play were left behind: the audience had no chairs to sit, and followed the events as a crowd would do, standing, moving around, and sharing the smallish rectangular area with the actors. Theatrical props where maneuvered in full sight, and what to follow and when to follow was a decision anyone took moment by moment. In a way, it was like being immersed in events happening in real-time.

Interlacement, badly executed interlacement, is what we experience when dealing with a bad cross-channel strategy. The experiences we have with services today are no less intertwined than the adventures of Ferrau in the Frenzy of Orlando, spanning places, contexts, platforms. We are simply less conscious of that because we are not used to translate this sort of experience into actionable environments. For us to take notice, for us to see the gaps, something really has to go spectacularly wrong. Good interlacement and beautiful seams between these distributed scampers of user experience should not really be an afterthought, but rather a necessity.

Interlacement in actionable information spaces, what me and Luca Rosati called correlation in “Pervasive Information Architecture”, is actually two different things: internal correlation, that promotes semantic proximity between similar between items belonging to the same channel; and external correlation, that promotes semantic proximity between items belonging to different channels but connected to the same task, process, or people.

In the Frenzy of Orlando, for example, the complex interlacement that the various threads weave is a beautiful example of internal correlation. The way the Kindle or Netflix follow you and your actions across the different devices and maintain status, also is.

Then consider the two Frenzy, the text written by Ariosto in the late 1510s and the theatrical rendition by Ronconi in the 1960s. Consider the relationships they explicitly or implicitly have with each other, and with many other texts and plays. Boiardo’s Orlando in Love, other stage works by Ronconi, the fairy tales about heroes and princesses. External correlation characteristically opens up unanticipated paths that suddenly enlarge our experience of a service: if you ever checked out a favorite show on Wikipedia or IMDB, you know what I’m talking about. 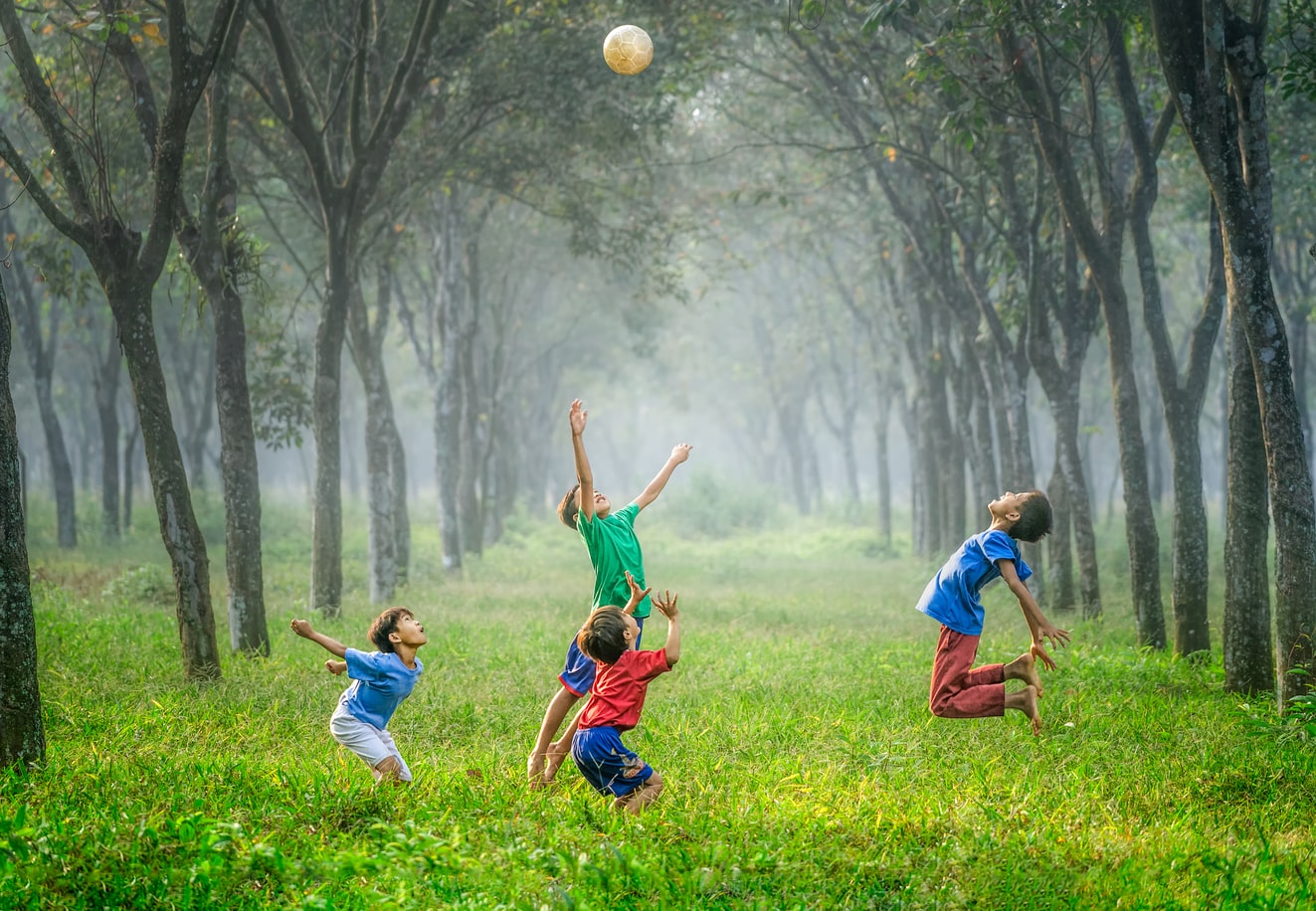 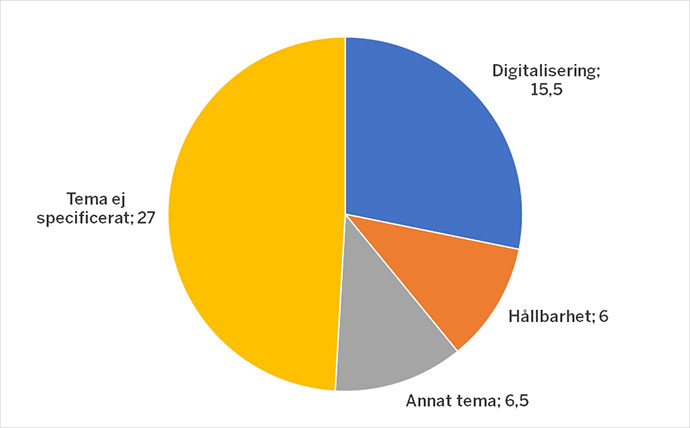